Case Study: The Need of Installation of Safe Fire Protection and Detection Systems 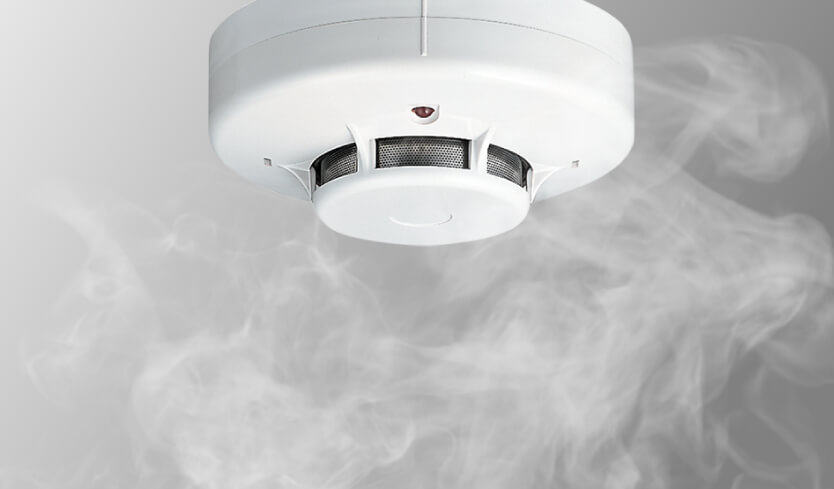 Case Study: The Need of Installation of Safe Fire Protection and Detection Systems

On 24 May 2019, a distressing incident shook entire India as a fire engulfed a commercial complex in Surat, Gujarat. According to India Today’s news article, twenty-two students died and several others were injured in an academic coaching center located on the third and fourth floor of the building. Almost 70 students were present inside the center when the fire broke out. Moreover, 19 fire tenders and two hydraulic platforms were pressed into service to douse the fire. It took an hour to contain the blaze. As reported, the fire started due to an electric short circuit on the ground floor which rapidly spread to other floors. Students in the coaching center were trapped because of the destruction of a wooden staircase. Also, there was no escape route available for the students who got trapped on the top floors, and students were seen jumping from the third and fourth floor amid the thick smoke. An electrical short circuit is reported to be the most common cause of fire incidents in buildings.

Consequences of dreadful fire break out

During the investigation the loss of lives of people and loss of property was reported, it was revealed that 16 students died due to fire or asphyxiation, 3 students died after jumping off the terrace of the building, and 3 succumbed to the fire-burns they sustained. Later it came to light that the building did not even follow the basic fire protection rules and no systems or equipment was installed to handle fire in the building.

The Indian government and fire experts through NBC (National Building Code) have laid down mandatory safety measures which need to be installed in any type of building depending on the type of occupancy/building/hazard. As Per NBC, Commercial complexes come under the moderate risk category. Independent Pump houses with suitable water storage tanks, External hydrants, internal hydrants for all levels, first aid hose reel, automatic detection system, and fire extinguishers are a few of the mandatory measures suggested by the NBC. In the above case, the fire safety regulations were ignored and poorly enforced in commercial buildings and none of the fire safety requirements were fulfilled.

Prevention is Better than Cure

Suitable Fire extinguishers should be strategically placed to encounter small fire incidents. A fire safety plan is very important in case of such incidents. A fire safety plan helps identify routes through a building in the event of a fire or other emergency. Additionally, it outlines how people should escape a burning building or evacuate when a fire threatens the area.

At Nohmi Bosai India, we are committed to saving human lives and property with effective fire protection which can prevent or minimize such unfortunate incidents. Nohmi India team is fully expertise in designing all types of Fire Protection and detection systems as per the law. Moreover, we follow all rules and regulations and offer a wide range of services which includes designing fire fighting systems, risk assessment, fire fighting systems training, Annual maintenance contracts, etc. Nohmi India has successfully installed and demonstrated various fire protection and detection systems all across India including similar lethal categories. Early detection of fire is very crucial in suppressing fire at the initial stage. By preventing fires at an early stage, damage can be minimized.

We commit to making the world a safer place

Nohmi Bosai being a pioneer in the fire industry with more than 100 years of existence in Japan has a wide range of products for protection and early detection. Nohemi’s various Fire Alarm panels are user-friendly, faster and easier system operation. Nohemi’s protection view (Smoke Aspiration) system provides early detection. This system constantly sucks the air in the monitoring area from a large number of sampling holes and optically monitors the environmental air in the entire area. In addition, the sensor monitors at a Hyper-sensitive level that accurately captures normal environmental changes. Nohmi NN100 Gas based (Inert Gas) Room flooding system is one of the most recommended systems for electrical rooms. Hence, the system is 100% safe for humans as well as the environment.